On the afternoon of Saturday, August 27, 2022, we learned from one of our partner organizations of the passing of Jamila (Rachael) Abraham, a convert sister in our community, earlier that day, Jamila was killed by her husband Mohamed Adan who had an extensive multi-year history of domestic violence against his wife. Mohanmed Adan was in custody for previous domestic violence but bail was paid for by an organization that assists those who cannot afford bail.

We want to unequivocally state that we condemn anyone who supported the release of Mohamed Adan, the husband of Jamila who ultimately murdered her in front of her kids. We hope those who aided in his release on bail reflect on the harm they were participants to and their failure to do even the most basic due diligence to ensure the person whose release they aided in wasn’t a danger to others.

Northwest Dawah Foundation leadership has been working behind the scenes since we learned of sister Jamila’s passing to ensure she could have a proper Islamic janazah and burial. We learned early on that some non-Muslim kin were against providing her an Islamic janazah and burial so we communicated with those kin of hers and advocated that her religious beliefs be respected and that the community be allowed to do a janazah for her and bury her in a Muslim cemetery. Alhamdulilah those who were opposed to the janazah and burial ultimately relented and yesterday Sunday, September 4th, 2022, the community held janazah for Jamila and buried her at the Muslim Cemetery just outside of St. Helens, Oregon.

We offer our condolences to the family, friends, and those who were supporting sister Jamila through this domestic violence. 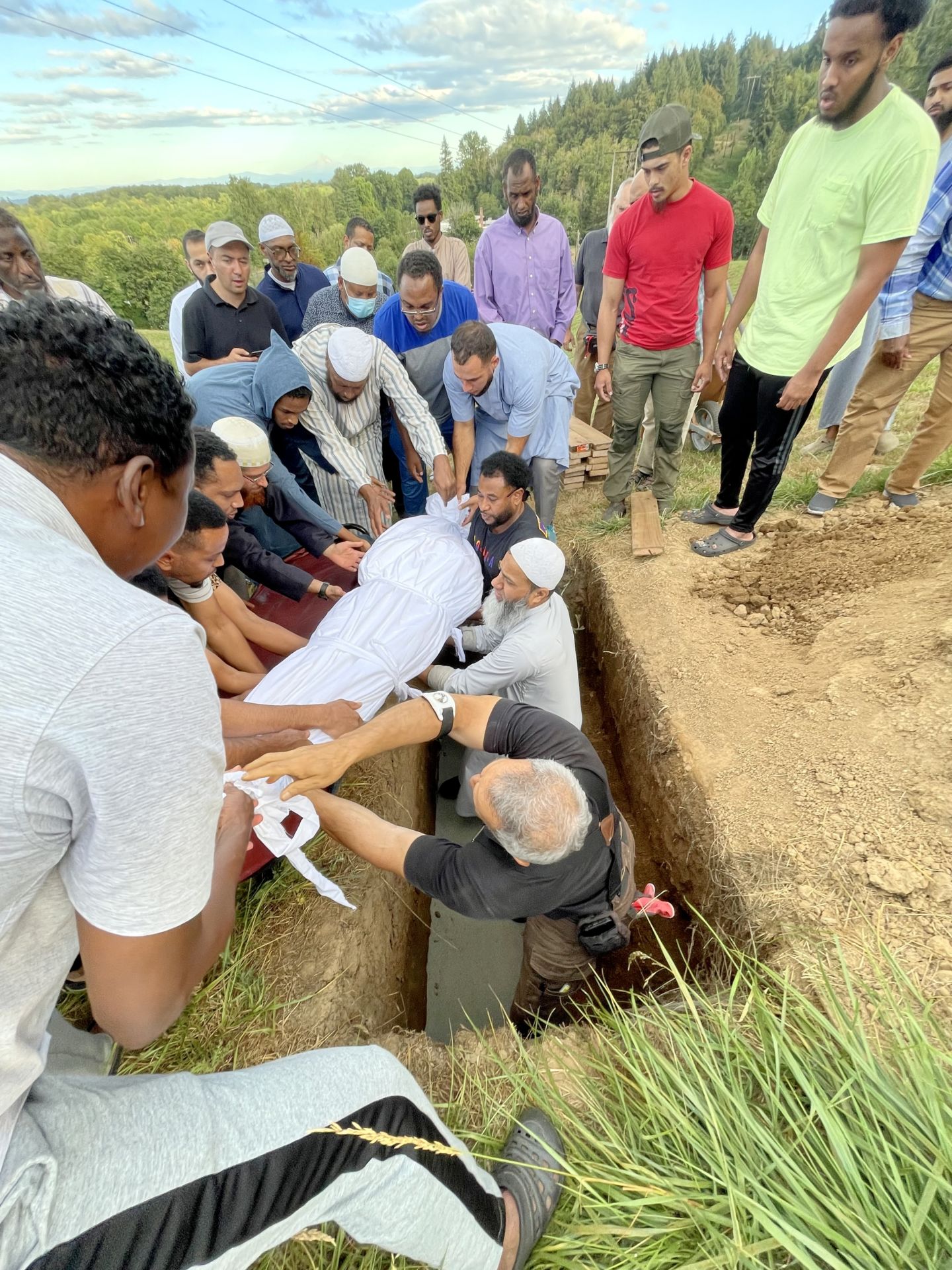 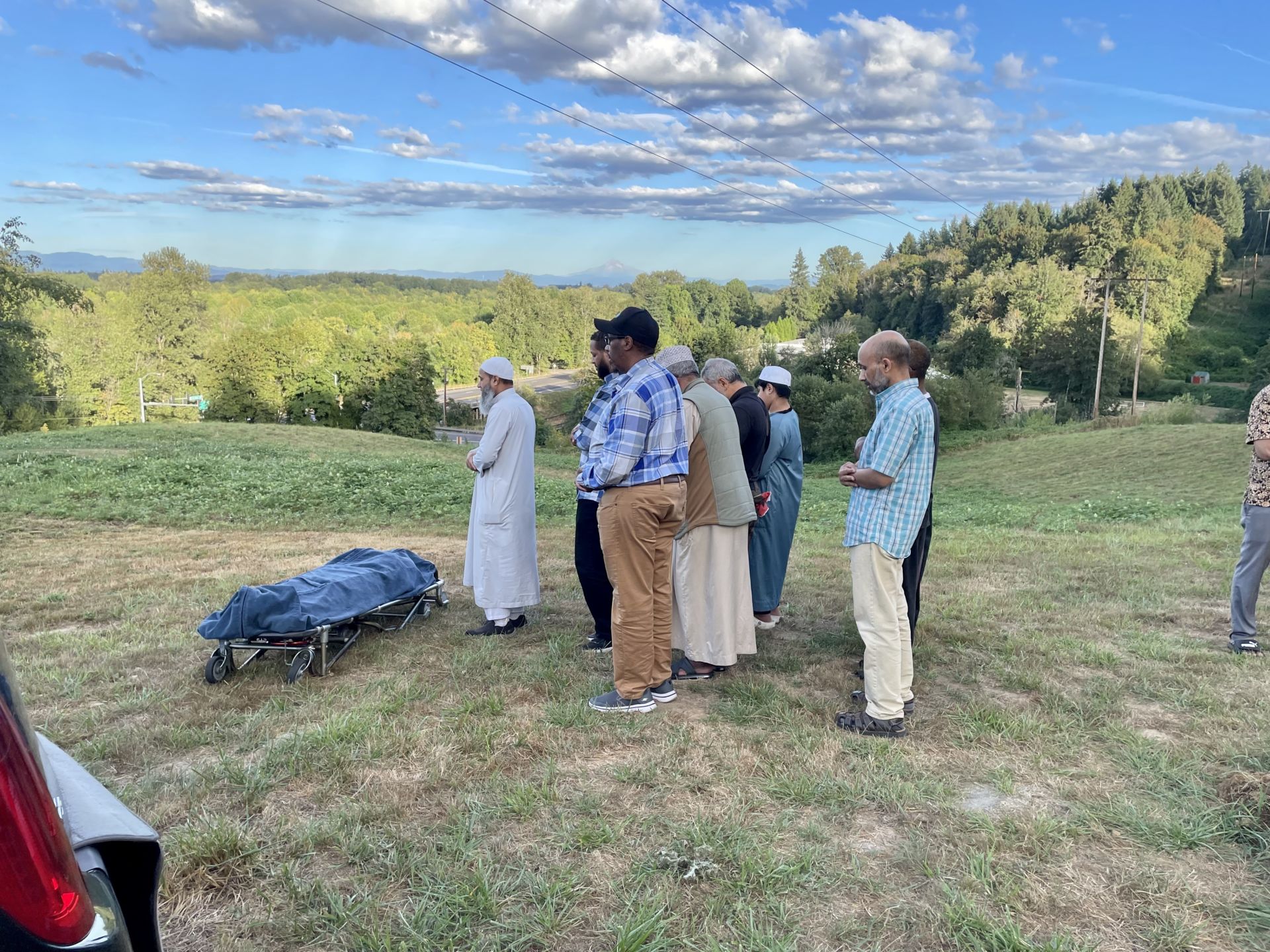 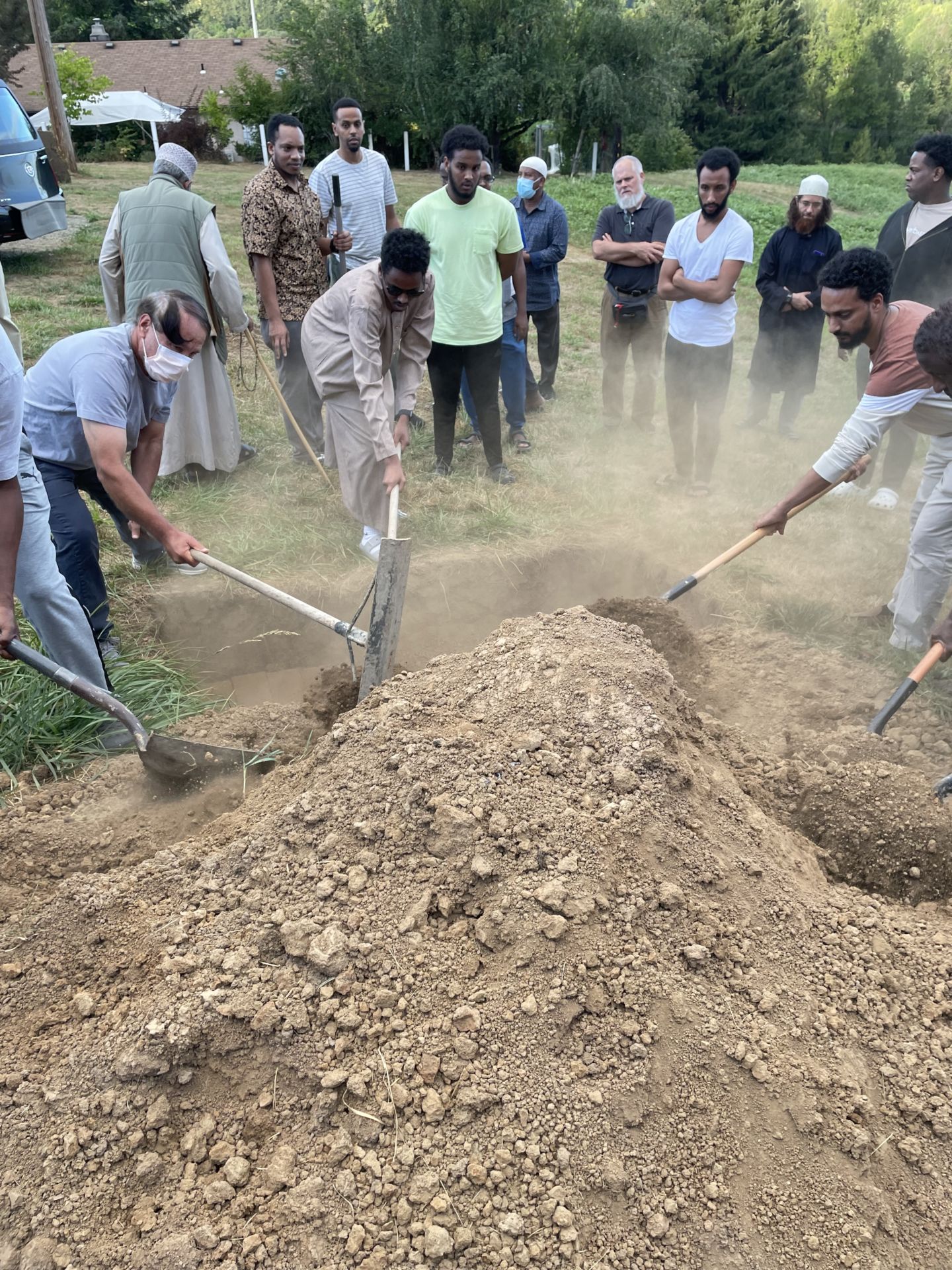 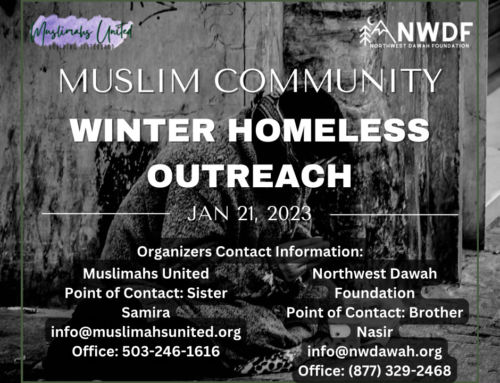 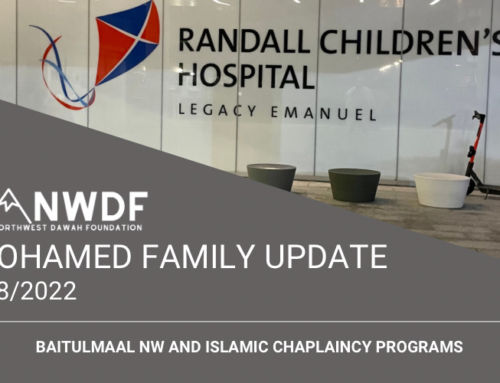 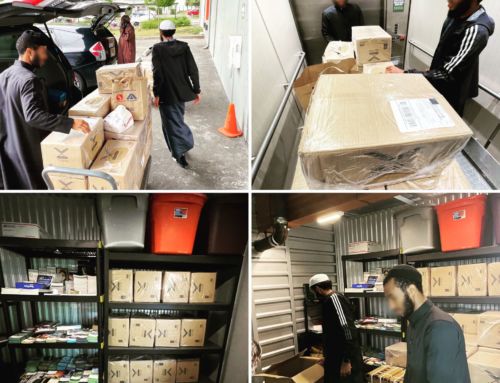 We’ve moved into our new space